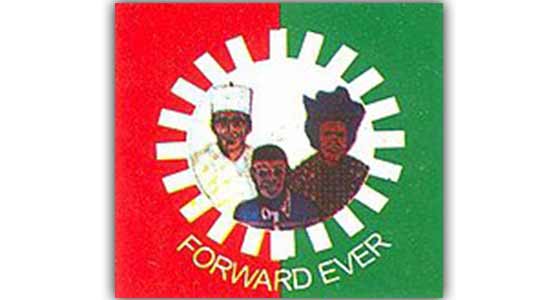 The Court of Appeal, Enugu Division has set aside the decision of the Federal High Court sitting in Abakaliki delivered on 3rd August, 2022.

In a unanimous decision in appeal No. CA/E/224/2022 between Labour Party and its officials and Eze Oko, the Court constituted by Uzoamaka Ndukwe-Anyanwu, Joseph Olubunmi Oyewole, and Joseph Eyo Ekanem JJCA, set aside the decision of the lower Court.

In the original suit, the Plaintiff, Eze Oko, challenged his removal as the Chairman Caretaker Committee of Labour Party in Ebonyi State and the appointment of one Hon. Jioke Godwin as Chairman to reorganize the party towards the election.

Oko also asked the lower Court to restrain Labour Party and the Independent National Electoral Commission (INEC) from effecting any change in its candidature in Ebonyi State for the governorship election. All the prayers were granted.

But before the appeal Court, Labour Party, through its counsel, Chijioke O. P. Emeka, a Senior Advocate of Nigeria, argued that the party was denied fair hearing in the manner in which the court rushed through with the case and hastily entered judgment against all procedural safeguards.

It was also argued that the party has power to control its caretaker leadership without judicial interference. Emeka, SAN, argued that the issue on the governorship candidature of Labour Party in Ebonyi State was speculative and premature. Counsel for the 1st Respondent, Eze Oko, E. C. Ikeji, Esq. in his brief argued that Labour Party was given opportunity for fair hearing which it waived.

Ekeji Esq. also argued that although Mr. Oko’s tenure as caretaker chairman had lapsed but that the lower Court was right to grant him reliefs relating to his governorship candidature of Labour Party for the 2023 election.

In its unanimous decision read by Ekanem JCA, the Court allowed the appeal and set aside the decision of the lower Court in its entirety. It agreed with the party that it was denied fair hearing in the case.

The Court upheld the power of the party to decide on its caretaker leadership. It also set aside the decision of the lower Court restraining Labour Party and INEC from substituting its candidate as being speculative and anticipatory, and agreed with the party that nothing was placed before the lower court to support such a claim.