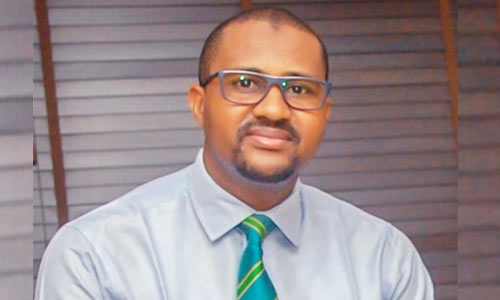 Other elected executives of the association include Isma’il Abdul’aziz as Treasurer, Mukhtar Shehu Bello as Assistant Secretary and Asma’u Muhammad as Social Secretary.