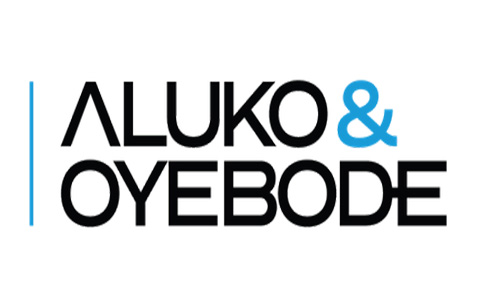 Nigeria’s largest full service law firm, Aluko and Oyebode, has defended its integrity against the allegations on some social media platforms on its role in the establishment of Nigeria SEZ Investment Company Limited, a special purpose public-private partnership initiated by the Federal Ministry of Industry, Trade and Investment.

The allegations are fake and defamatory, the firm said.

In a statement at the weekend in Lagos, the firm dismissed the allegations and questioned the motive and intent of those promoting them.

It said: “A deliberate attempt is being made to take a routine enquiry into the actions of a client of the firm and associate it with unfounded and contrived allegations designed to damage the firm’s and its chairman’s reputation.”

The firm acknowledge that “as part of an on-going investigation, the firm has been asked to provide certain information and documentation to relevant government agencies in its role as legal counsel to the ministry, including the role the firm played in the establishment of the Nigeria SEZ Investment Company Limited as a special purpose public-private partnership entity.”

Aluko nad Oyebode also said it willingly provided the relevant information and documentation to the agencies of government to assist them in their investigation of its strictly professional role in the incorporation of the company.

The firm described the money laundering claims in certain reports as disingenuous.

“At no time whatsoever has any money laundering allegation been made against its chairman, any of its partners or A. O. Secretarial Services Limited by the authorities concerned,” Aluko and Oyebode said.

The firm said it reserved the right to defend its reputation and seek redress through all legal avenues against the perpetrators of the allegations.

The statement added that Aluko and Oyebode was engaged by the ministry on June 5, last year, to support the legal processes for the establishment of the company and for A. O. Secretarial Services Limited to act as the Company Secretary to the newly formed company, following its incorporation. It said: “It is also providing legal advice to the ministry on potential investments into the company and on the legal structures for projects which the Company intends to invest in and execute.”