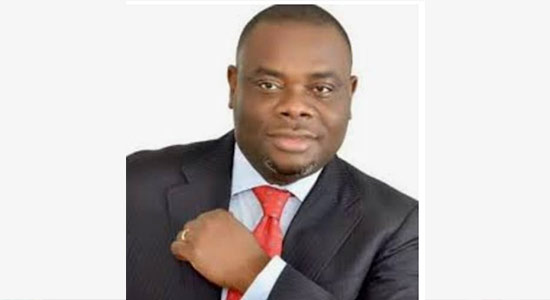 It alleged that following his arraignment, Warri became evasive, jumped bail and last December 21 resisted re-arrest by EFCC operatives at his office at Port Harcourt in Rivers State.

Warri is the first of three defendants in a seven-count charge bothering on the offences before the Ikeja High Court in Lagos.

The other defendants on the charge seen our correspondent are Warri’s alter egos, A.M Projects Consulting Ltd, and Ranez Medical Consultancy Ltd in a case reported by a new generation bank.

In a statement, the EFCC said “Consequentially and in line with professional best practices, the Commission approached a court of competent jurisdiction for an arrest warrant which was used in declaring the suspect wanted with a view to letting the public know and assist in apprehending him to face the criminal charge against him which he obviously wants to evade.”

The warrant was granted by Mrs. A. O. Ajibade of a Lagos State Magistrates Court on March 16, 2021.