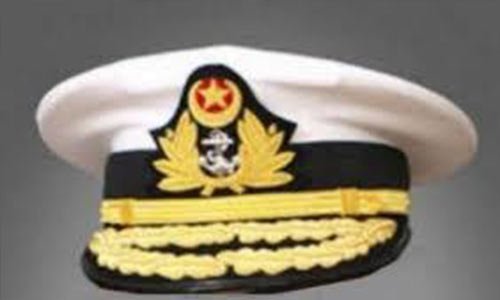 A number of students of the Naval School of Engineering in Sapele, Delta State, were reportedly abducted by gunmen at Iruekpen, along the Benin-Ekpoma Road in Edo State on Monday.

The students were said to be travelling in two commercial vehicles from Kaduna to Sapele when they were seized by the gunmen suspected to be kidnappers.

Following the incident, operatives of the Edo State Police Command were said to have swung into action immediately and rescued some of the victims while five of the students were said to have been taken into captivity by their abductors.

It was learnt that the police were undergoing a “bush combing” exercise to rescue the remaining Naval students.

Spokesman of the Edo State Police Command SP Kotongs Bello, who confirmed the incident yesterday, said contrary to the information in the social media platforms that seven Naval officers were kidnapped along Warri-Sapele Road, students of the Naval College of Engineering, Sapele, were the ones abducted.

‘The closest thing that happened to what he is assuming is the students of Naval College of Engineering Sapele travelling from Kaduna to Sapele in a commercial bus and Sienna bus on 26/7/2021 was intercepted by hoodlums at Irukpen.

‘Our operatives rescued most of them, remaining only five and bush combing is still on,’ Bello explained.