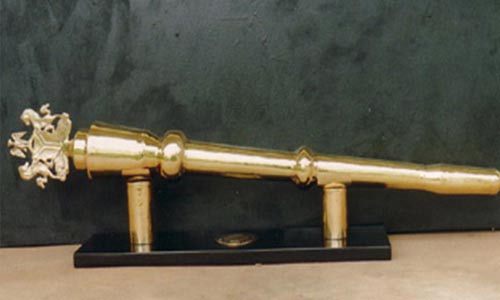 The Zamfara State House of Assembly has on Wednesday passed a bill for the creation of an additional emirate council to be known as Bazai Emirate.

This followed a bill presented to the House by the Executive earlier read on the floor of the House by the Deputy Speaker of the Assembly, Alhaji Abubakar Gummi asking for the creation of the Bazai Emirate out of the present Shinkafi Emirate.

News Agency of Nigeria reports that the Assembly set up a committee last Monday to commence processes for the creation or otherwise of the new emirate and titles. The committee was chaired by a member representing Bungudu East in the assembly, Alhaji Ibrahim Kwatarkwashi.

NAN also reports that the committee presented its report on Tuesday after which the motion passed through its second and third reading, presided over by the Deputy Speaker, Alhaji Abubakar Gummi.

The Deputy speaker then said both the creation of Bazai Emirate and the upgrading of the statutes of the district heads in Shinkafi and Talata-Mafara had now been passed.

He then directed the Clerk of the house to communicate the House’s decision to the Executive for assent.

NAN also reports that if the new emirate is created, it will bring the number of emirate councils to 18 from the 14 Local Government Areas of the state.