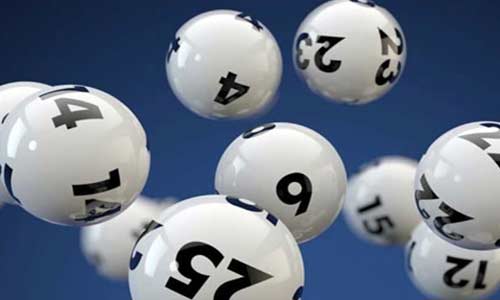 A lawyer, Victor Emerson, has asked the National Lottery Regulatory Commission (NLRC) to issue its findings on a petition alleging unpaid sports bet winnings of over N186 million.

The lawyer, in a September 13, 2021 letter, said a May 27, 2021 meeting brokered by the Commission between his clients and BetBonanza failed to resolve the issue.

He lamented that despite informing the NLRC of the state of affairs via a June 10, 2021 letter, the Commission failed to act.

According to him, BetBonanza was not interested in settling the matter amicably.

He urged the NLRC to step in and act on his clients’ previous petitions.

“For the records, our petition has been pending before the Commission since February and it is regrettable to see that it has not been resolved after seven months by the Commission.

“We therefore humbly request that the Commission does the needful and issue its report on our Petition so we can move on in respect of our claim against BetBonanza,” Emerson said.

According to the petitions, Emerson’s clients went to the betting agent in Port Harcourt, the Rivers State capital, to cash out their reward but were informed that BetBonanza withdrew the funds already credited to the agent for their payment.

BetBonanza informed the petitioners that the payments were withdrawn because the games were allegedly fixed despite the fact that they placed bets on the same games with another company and redeemed their winning.

The online sports betting website, through its lawyers Babajimi Ayorinde and Oladimeji Sarumi, in a March 8 response to the petitioners’ demand letter, said they were not entitled to the winnings.

They alleged that the winners breached BetBonanza terms and conditions, amongst other infractions.