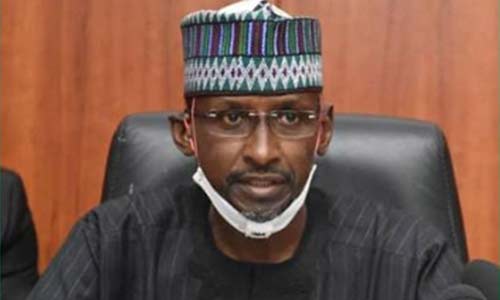 The Minister of the Federal Capital Territory, Muhammad Bello, has said the recent abduction at the University of Abuja was well planned with the intention to attract publicity.

The victims later regained their freedom.

A statement on Sunday by the Chief Press Secretary to the minister, Anthony Ogunleye, stated that the crime was carried out to raise doubts on the security in place in the nation’s capital.

The minister was quoted to have said this when he received members of the Governing Council of the University of Abuja, led by its Chairman and Pro-Chancellor, Prof Ahmed Muhammed, during a courtesy visit.

The statement was titled, ‘FCT minister cautions against building without proper approvals within the territory’.

It read in part, “Speaking on the recent kidnap of some staff of the university by armed men, the minister commended the university authorities, especially the Vice-Chancellor, Prof Abdul Rasheed Na’Allah, for the roles they played in solving the crime.

“He said the kidnap attempt was a well-planned attack targeted at the city of Abuja and it was the intention of the criminals to get maximum publicity owing to the strategic nature of the city and raise doubts as to the security situation within the nation’s capital.

“As a result of cracking that case, the minister added that several other planned attacks were prevented from being executed.”

He also warned against building of structures within the FCT without proper approval from relevant agencies and advised the university authorities to always follow approved guidelines in the course of developing its infrastructure.