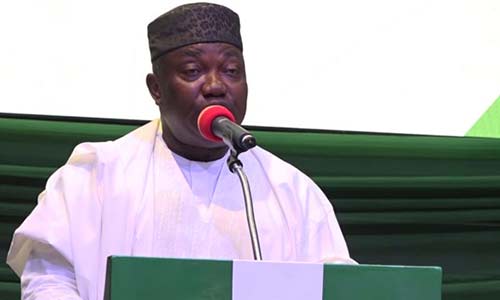 The bill was passed by the state house of assembly earlier this month.

Commenting on members’ due diligence and inputs, House Speaker Edward Ubosi had said that the bill was not targeted on any group or individuals but for the peace and security of residents of Enugu State.

Ubosi said that the bill was for the “unity, security and peaceful coexistence among residents of Enugu State.”

“It is not targeted on any group or individual,” he said.

Enugu is joining ten other states, including Ondo, Ekiti, Oyo, Osun, Ogun, Rivers, Cross River, Bayelsa, Ebonyi and Abia to implement an earlier agreement by the southern governors in July to ban open grazing in the region.

In July, suspected Fulani herders attacked a farm settlement in Uzo-Uwani Local Government Council of the state with dangerous weapons and reportedly killed many farmers and injured others.

The invaders swooped on the natives in the early hours of the day and killed many.