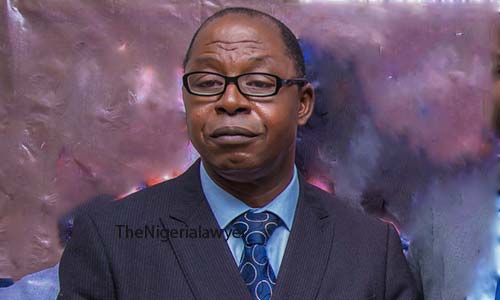 A Lagos-based lawyer and ADR practitioner, Mr Valentino Buoro, has said that policemen should be trained in the use of ADR in their work routine.

Mr. Buoro, in a chat with INDEPENDENT, said ADR can be useful for reducing the high volume of awaiting trial cases in the country

“I believe that one of the ways of reducing the number of awaiting trial inmates in Nigerian prisons is through ADR.” he said

He said, “I am somebody who believes that ADR can start from the police station. Policemen should be trained in ADR. It is not every matter that goes to the court that should be at the court.”

According to him, “Most of the matters are even civil matters that can be solved amicably. If policemen knew about ADR, they will know that some matters can go to ADR centres for resolution and if the parties involved do not agree on ADR, then they can be directed to the court.”

“So, some of the inmates would not be in the prison if ADR had been adopted when the matter arose.” he said