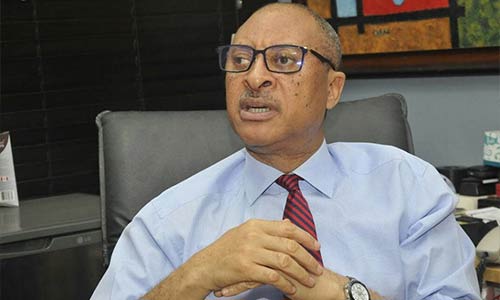 Development economist, Professor Pat Utomi, has alerted the nation to the unbridled and dangerous activists of some social media users.

He said such users fan the ember of discord among Nigerians by beating the drums of war on their platforms.

Utomi noted that if not quickly checked, the activities of such users could ignite another civil war.

The popular economist spoke on Sunday night on Channels Television programme monitored by our reporter in Lagos.

The economist recalled the event that plunged Nigeria into Biafra war, saying: “Nothing much has been learnt because we kept sweeping issues under the table.

“What really created the problem was the ego and competition of the power brokers because we didn’t create the public sphere for rational public conversation.

“While the more mature people, like the late Dr Nnamdi Azikwe, tried to prevent that war from happening, some younger people, who were not so mature but had authorities, headed elsewhere.”

The one-time presidential candidate added: “The Twitter and Facebook fellows are moving us (Nigerians) close to the state that I saw in 1966.