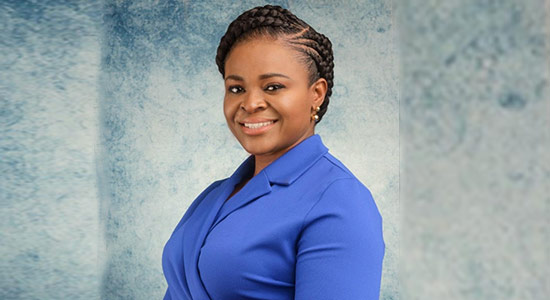 Nta Ekpiken, who is a frontline candidate for the office of Secretary of NBA Lagos Branch in the elections scheduled to come up in less than 72 hours, has responded to a petition filed against her by her opponent, Shola Abiloye who is seeking to have Nta disqualified.

TheNigerialawyer recalls that Shola had over the weekend submitted a petition against Nta to the Electoral Committee seeking to have Nta disqualified for sending letters to some members of NBA Lagos Branch to notify them of the intention to run for the office. Many commentators have described Shola’s move as insincere, hypocritical and lacking in sportsmanship.

In Nta’s response to the petition filed against her, Nta maintained, among other arguments, that the mischief which the drafters of the NBA Constitution sought to prohibit is a “monetization” of the NBA elections and to discourage the use of money and other resources to induce voters.

She concluded that the Uniform By-Laws do not prohibit, and could not have been intended to prohibit, the distribution of letters which merely serve informative purposes.

As if spooked by Shola’s first salvo, Nta in her response to the petition, cross-petitioned against her opponent on the ground that Shola brazenly contravened section 15(8) of the Uniform By-Laws 2015 by distributing a branded souvenir and gifts to members of the NBA Lagos Branch at a wedding which took place at Surulere Lagos and also shared jotters branded in his name at another wedding where the couple are members of the branch.

She invited the Electoral Committee to view the distribution of gifts and souvenirs to members as an inducement for votes and apply the lawful sanction.