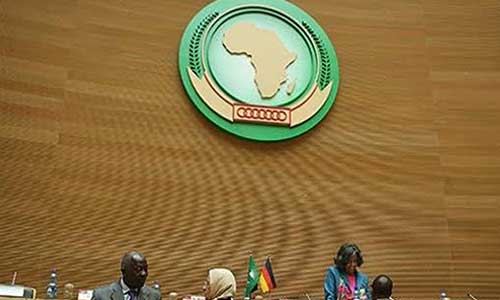 Africa’s new cross-border payment system is expected to save the continent billions of dollars in annual transaction costs and bolster shipments in the world’s largest free-trade zone, according to Mahamudu Bawumia, the vice president of Ghana.

According to a Bloomberg report on Thursday, the Pan-African Payment and Settlement System will facilitate intra-regional trade and payments by enabling the real-time transfer of funds from one African country to another, he said.

Traders have, until now, had to settle payments via U.S. and European banks and the new system is expected to save the continent about $5 billion in offshore clearance and transaction costs, according to its developer, the African Export-Import Bank (AFREXIM).

“This is an African solution to an African problem and it’s the most practical and most important achievement in payment-system integration on the African continent since independence from colonial rule,” Bawumia said. It’s the closest the continent has come to the benefits of a common currency, he said.

It’s also one of the key building blocks for the African Continental Free Trade Area, he said. The continent-wide trade zone that’s set to be fully operational in 2030 could be the world’s biggest free-trade zone by area, with a potential market of 1.2bn people and a combined gross domestic product of $2.5 trillion.

The system was launched in the Ghanaian capital, Accra, on Thursday after having been piloted in the West African Monetary Zone, which includes Nigeria, the continent’s biggest economy.