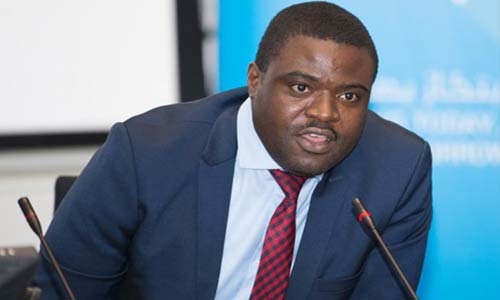 The LPPC, in a statement made available to newsmen on Friday took the decision at the end of its 143rd plenary session. A graduate of Igbinedion University, Okada, the 37-year-old is the youngest academic to become a SAN and the very first from a private University. Olawuyi earlier made national news in 2006 when he became the first graduate of a private university to achieve a First Class degree at the highly competitive Nigerian Law School. He was promoted to the rank of Full Professor of Law at the age of 32 years, becoming one of the youngest full professors of law in Nigerian history. In 2019, he was appointed as the Deputy Vice Chancellor of ABUAD at the age of 36 years, and has now completed an impressive roster of honors with his elevation to the highly coveted rank of SAN at 37 years of age.

A prolific and highly regarded scholar with expertise in petroleum, mining, energy, environment, and agricultural law, Professor Olawuyi has published over hundred articles, book chapters and books on all aspects of sustainable development in African extractive industries. He has served as a consultant to the United Nations, World Bank, and the UK’s Department for International Department amongst others. He is global Vice Chair of the International Law Association (ILA), Vice President of the Nigerian Branch of the ILA and member of the International Bar Association’s academic advisory group on energy, environment and natural resources. Professor Olawuyi has delivered lectures on energy law in over 40 countries in Europe, North America, Asia, Africa and the Middle East. In 2019, he received the Herbert Smith Freehills Visiting Professorship at the University of Cambridge, United Kingdom. In 2020, he was appointed by the African Union as a member of its Working Group on Extractive Industries, Environment and Human Rights Violations in Africa.
The new appointees whose swearing-in ceremony has been fixed for December 14 consist of 62 Advocates and 10 from the Academia.