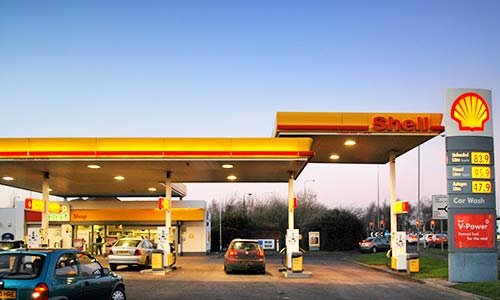 A London court on Thursday threw out a suit filed against Shell seeking to register a Nigerian judgment in the United Kingdom against the company.

The claimants had been awarded N15.4 billion by a Nigerian high court in June 2010 in respect of pollution from a ruptured pipeline maintained by Shell in Tai Eleme LGA of Rivers state during the civil war.

The suit is considered significant to the claim by the Rivers state government to have bought Shell Petroleum Development Company of Nigeria Limited (SPDC)’s interest in OML 11.

Jason Coppel, sitting as a deputy judge of the high court of justice, Queen’s bench division, dismissed the suit filed by 10 persons for themselves and on behalf of the Onne Eh Ejama stool-in-council, chiefs, elders, men, women and children of Ejama-Ebubu in Tai Eleme LGA.

Responding to the judgment, Bamidele Odugbesan, SPDC’s spokesperson, said: “This spill was caused by third parties during the Nigerian Civil War, a challenging period which resulted in significant damage to oil and gas infrastructure in the region. While SPDC does not accept responsibility for these spills, the affected sites in the Ebubu community were fully remediated.

“We are pleased that the English court has rejected the registration of this judgement for enforcement in the UK. This matter is still the subject of several proceedings in the Nigerian Courts, including pending appeals at the Supreme Court of Nigeria, and it remains our position that no payment is due. It is regrettable that the legal process in this case has focused for so long on procedural issues and not the merits of the case when we have always maintained that we are ready to defend this case based on the available facts.”