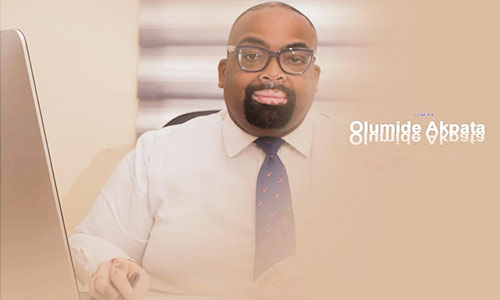 As the forthcoming Nigerian Bar Association (NBA) National Elections continued to wave the breeze of the legal profession atmosphere, which would ultimately produce the next NBA President who would steer the leadership of the Bar in the succeeding years after Mr. Paul Usoro, SAN, presidential aspirants are not equally relenting in the quest to present what stood them out.

It would be recalled that on Monday, 18th day of May, 2020, Mr. Olumide Akpata, one of the presidential aspirants had earlier on announced that he has officially picked up his nomination form to contest for the Office of the President of the Nigerian Bar Association (NBA) in the scheduled election to take place come 24th – 25th July, 2020.

In light of the above, Mr. Olumide Akpata has shared his profile thus:

I am Home Bred

I was born on 7 October 1972,  and  I had my early education in Warri, Delta  State. I thereafter attended King’s  College, Lagos from where  I proceeded to study Law at the University of Benin (UNIBEN). I graduated from UNIBEN in 1992, and I was called to the Nigerian Bar on 15 December 1993.

I learnt from (one of) the Best

I served in the  National  Youth Service Corps  (NYSC), in Kano State, and upon the completion of my service year, I joined the ﬁrm of Dr. Mudiaga  Odje  & Co. in Warri, Delta State where I was extremely privileged to cut my teeth in legal practice under the tutelage of the late, great sage: Dr. Mudiaga Odje, SAN, OFR, who was one of the most seasoned Litigators of his time. It was under Dr.  Mudiaga Odje,  SAN,  that  I learned the rudiments of litigation and courtroom advocacy. 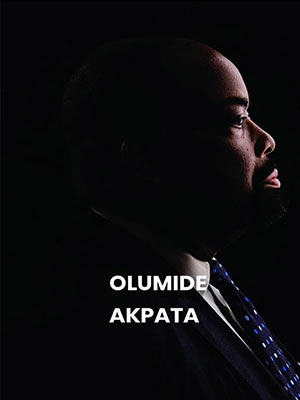 In 1996, I relocated to Lagos and teamed up with my cousin, Oghogho Akpata, who had just set up the law ﬁrm, Templars, the previous year, after honing his skills in the ﬁrm of F. O. Akinrele & Co. under the leadership of the legendary Chief Frank Odunayo Akinrele, SAN.

From 1996 till date, I have worked with  Oghogho, and our colleagues at Templars, in building and sustaining a world-class, multi-sectoral and full-service law ﬁrm which is now in the  25th year of its existence and consists of over 100 fee-earners, including two Senior Advocates of Nigeria.

I am currently Senior Partner and Head of the Corporate & Commercial Practice Group of Templars, which comprises the following practice areas: Mergers & Acquisitions; Capital Markets; Corporate Law; Labour & Employment; Immigration; Telecommunications, Media, Entertainment and Technology; and Regulatory Compliance. However, in my over two decades at Templars, I have practised across the diverse areas in which we operate, and I have been privileged to lead or participate in some of the major groundbreaking transactions that have shaped commercial law practice in Nigeria and indeed the Nigerian economy.

Some of these include:

In addition to my aforementioned roles at Templars, I have over the years also developed and deployed the requisite skills that are a must-have for the management of people and resources in an organisation with a current head-count of over 150 people and which operates out of different locations in Nigeria. In this regard, I have, at different times, superintended the activities of the Operations, Human Resources and Business Development divisions of Templars.

I am deeply gratified that this model, which we at Templars continue to adopt in our approach to legal practice, has paid off handsomely, resulting in our phenomenal growth from a 4-man law practice in 1995-1996 to a tier one full-service law firm today.

Indeed, my experience at Templars, which essentially encompasses the bulk of my career as a lawyer, has afforded me invaluable insight into, and an in-depth understanding of, all aspects of legal practice in Nigeria. 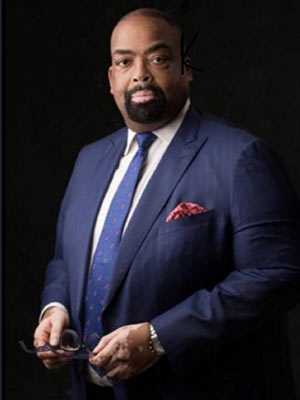 I began participating in the activities of the Nigerian Bar Association (NBA), as soon as I joined the law ﬁrm of Dr. Mudiaga Odje & Co.,  as a member of the  NBA Warri Branch  – as it then was. Upon relocating to Lagos in 1996,  I joined the  NBA Lagos Branch.

I became more active in Bar activities upon the creation of the NBA Section on Business Law (NBA-SBL) in 2004. I am a foundation member of the  NBA-SBL and  I worked closely with the pioneer Chairman of the  Section, Mr.  George   Etomi,  and his team to operationalise the  Section after its inauguration in December 2004 by the then  President of the NBA, Chief Bayo Ojo, SAN. I was also a member of the Planning Committee which organised the very ﬁrst  NBA-SBL Conference that was held in Abuja in March  2006  and which proved to be a  transformational conference that set the NBA-SBL on its current trajectory.

My two-year tenure as Chairman of the NBA-SBL was eventful and impactful. In keeping with its objectives of engendering the professional development of Nigerian  commercial lawyers  and raising the level of business law practice in Nigeria, the NBA-SBL, under  my leadership and with the immense support of my colleagues in Council, was  able  to achieve, among other  things, the following: 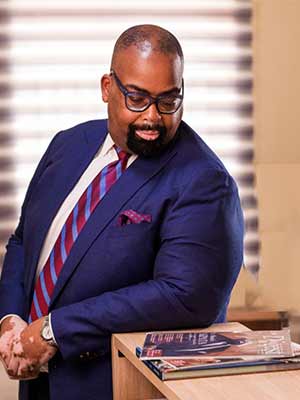 Besides my activities at the NBA-SBL, I am indeed extremely proud and grateful to have been an integral part of the NBA in other capacities such as:

My interest in the advancement of the legal profession has also led me to participate actively in the IBA where, besides representing the NBA on the Council of the IBA from 2014 to 2016, I serve/have served in the following capacities: 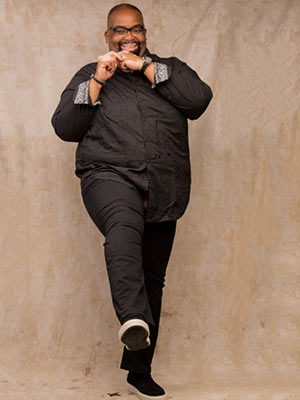 I sit, in non-executive capacity, on the Boards of a number of private companies, some of which I also chair. I am a member of several think-tanks, including the Nigeria Economic Summit Group (NESG) and the United Nations Nigerian Humanitarian Fund (UN-NHF), of which I am a pioneer member.

I am, without a doubt, a gregarious person and when I am not advising on a transaction or attending a client meeting, I love to be in the company of my friends and family or attending social events. I also love travelling and reading the biographies of distinguished personalities.

I am a devout Christian and a member of the Redeemed Christian Church of God.