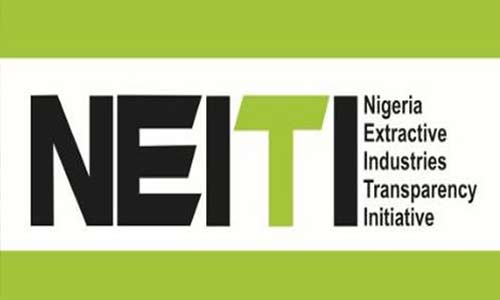 A total of N8.15tn was shared between the federal, states, local governments and other statutory recipients by the Federation Account Allocation Committee in 2019.

A statement released by the Nigeria Extractive Industries Transparency Initiative on Thursday said the amount shared in 2019 was lower than the N8.52tn disbursed in 2018 by N377bn, or 4.42 per cent.

The 774 local government councils shared N1.65tn, 20.2 per cent of the total amount shared.

Details of the 2019 FAAC allocations was contained in the latest edition of the NEITI Quarterly Review released in Abuja on Thursday, according to the statement signed by Orji Ogbonnaya Orji, Director, Communications and Advocacy.

The report, which examined FAAC disbursements to the three tiers of government in 2019, compared the disbursements of the previous years and made projections for the year 2020.

According to NEITI, revenue shared to the three tiers of government in the two previous years 2018 and 2017 followed the same pattern.

The report said, “For 2018, total disbursements to the Federal Government, states, and local governments were N3.48tn, N2.85tn, and N1.67tn respectively.