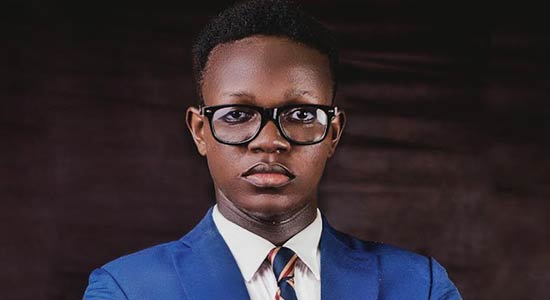 The civil liberties of Nigerian citizens were audaciously threatened and bruised with impunity, on the 20th day of October, 2020 – a date that now has an implication in the Nigerian social context.

The incident that occurred at the tollgate in Lekki – climaxing in the extermination of Nigerians, as confirmed by the ENDSARS judicial panel of inquiry, Lagos state – has a calumniating effect on the character of Nigeria as a peaceful nation and the giant of Africa. The fundamental rights of man predate all municipalities that there are and are essential for the civilized existence of man. The antithesis seems to hold sway in the giant of Africa, with the shootings at Lekki – which veracity thereof has been confirmed – lending validity to this speculation.

The ENDSARS panel, constituted in the most appropriate manner, has duly inquired into, unraveled the mystery surrounding, and reported its findings on, the incident that took place 19 days after the celebration of the country’s independence in 2020, at Lekki. This report reflects that most of the speculations are true. To most Nigerians, this report may have no pragmatic relevance of any sort; they wish to see measures being invoked by the government in making certain that the ones who will be found culpable are made to face the penal effect of their actions. Of course, the jurisdiction of the panel of inquiry is quite limited as is not a court or tribunal within the contemplation of section 6 of the constitution of the federal republic of Nigeria, 1999, thus lacking the jurisdiction to reprove deviants. Respectfully, its powers expire at the edge of fact-finding, and in giving recommendations.

Undeniably, the foremost questions on the mind of the average Nigerian who is insufficiently acquainted with the knowledge of legal procedures and is not privy to the report of the panel, in print, are bound to include the following: What will follow the report of the panel? Who are the culpable ones? When will they be punished? No doubt, taking further steps to ensure that the deviants are diligently prosecuted, will be a source of rejuvenation to the spirit of Nigerians who have long doubted the gains of patriotism, since their statesmen who waved the state flag and sung the state anthem where shot at by their minders. If the perpetrators are left with impunity, citizens may become more hostile towards the affairs of the nation and its ripple effect may translate to a highly disintegrated society where the social contract between citizens and the state will be highly unheeded.

Ultimately, his stands as a clarion call to all relevant authorities, not to end this quest for justice in the 309-page report of the ENDSARS panel, but to take pragmatic steps by extensively exploring all available legal options and applying the most appropriate, in punishing the deviants who are the real enemies of the state.