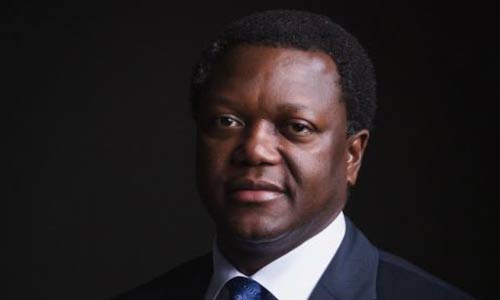 The Economic and Financial Crimes Commission has perfected plans to arraign a lawyer, Mr. Uyiekpen Giwa-Osagie, for allegedly laundering $2m in the build-up to this year’s general elections.

Giwa-Osagie, who is said to be lawyer to the presidential candidate of the Peoples Democratic Party in the election, Alhaji Atiku Abubakar, was alleged to have handled the $2m cash without going through a financial institution.

Already, the EFCC has filed three counts against him before the Federal High Court in Lagos.

There are indications that Giwa-Osagie will be arraigned next week, alongside Erhunse Giwa-Osagie, said to be his brother

In a copy of the charge sheet sighted by our correspondent on Friday, the EFCC alleged that the Giwa-Osagie brothers conspired between each other to make a cash payment of $2m on February 12, 2019, without going through a financial institution.

Oyedepo said the Giwa-Osagie brothers acted contrary to Sections 18(a) and 1(a) of the Money Laundering (Prohibition) Act 2011 and were liable to be punished under Section 16(2)(b) of the same Act.