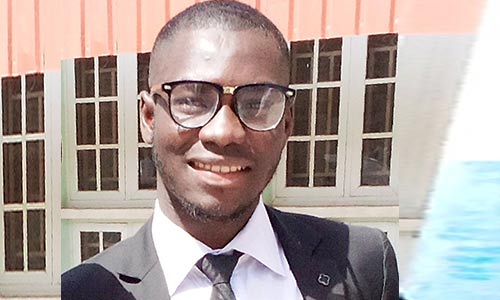 On daily basis we enter into contract either by making promise or by drafting an agreement. It is true that contract is key to human survival. The exchange of goods and services between persons, communities, states and countries which is a form of contract in a broad sense must continue to ensure existence of man. No one owns the monopoly of commodity, for this, contract is a sure thing.

What then is a Contract? A contract is defined as an agreement which the law will enforce or recognize as affecting the legal rights and duties of the parties. It is also seen as a promise or a set of promises the law will enforce. Per NIKI TOBI J.C.A (as he then was) defined a contract as an agreement between two or more parties which create a reciprocal legal obligations to do or not to do particular things. It was held in the case of ORIENT BANK (NIG.) PLC V BILANTE INTERNATIONAL LTD [1997] 8 NWLR (PT.515F) 37 AT 76. That for a contract to be valid, “there must be mutuality of purpose and intention”. It should be pointed out, however that strictly speaking, there can be no contract between more than two parties at a time. Where it appears that there are more than two parties involved, what it means is that either groups of parties belong to one side, or there is more than one contract involved. This article is aimed at appraising the importance of capacity and its indispensability in the formation of a valid contract.

Who Then Are The Set Of Persons Declared Unfit, For Lacking Capacity To Enter Into A Valid Contract?

THE IMPORTANCE OF FINDING OUT THE CONTRACTUAL CAPACITY OF PARTIES BEFORE ENTERING INTO A CONTRACT.

The following are the importance of finding out the contractual capacities of parties before entering into a contract.

Capacity to enter into a valid contract is of great importance to the formation of a valid contract as emphasized above. For a contract to stand, parties must possess the capacity to enter into such contract. Without contractual capacity, the formation of the contract will be rendered defective and to some point unenforceable. Considering the capacities of parties before entering into a contract is very important as it is the foundation to establishing a valid and enforceable contract at law.