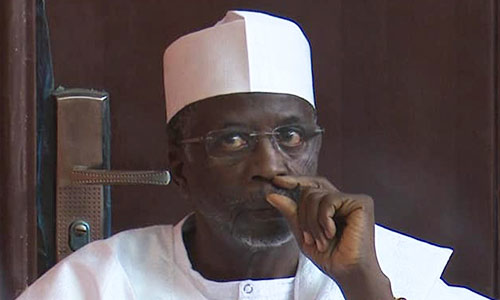 Some suspected bandits have attacked the residence of the former Governor of Sokoto state, Attahiru Bafarawa and killed his security guard, Abdullahi Jijji.

The attack came barely 24 hours after the ex-Governor launched a foundation in Abuja named after him which he said would help in proffering solutions to the incessant banditry and kidnapping, particularly in the northern part of Nigeria.

The attackers also abducted his 16 year-old nephew, Abdulrasheed Sa’idu who was at the house at the time.

Shinkafi added that the bandits, numbering about 60 and armed with AK47 riffles came on motorcycles and bought N5, 000 fuel in the town before attacking the house.

When contacted, the spokesman of the Sokoto Police Command, DSP Muhammad Sadiq said he was not aware of such attack.