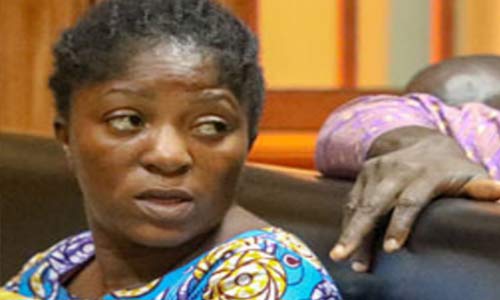 The trial of Yakubu Jekada, one of the accused persons charged with the misappropriation of N35 million belonging to JAMB, was stalled in an FCT High Court, Maitama, due to the defendant counsel’s ill-health.

Jekada was first arraigned on May 31, 2018 by the Economic and Financial Crimes Commission (EFCC) before Justice Peter Affen of the High Court of the Federal Capital Territory (FCT), sitting in Maitama, Abuja.

He was arraigned on a four-count charge bordering on criminal breach of trust and dishonest use of JAMB funds to the tune of N11.189 million.

The JAMB official was accused of committing criminal breach of trust while being JAMB state coordinator for Plateau between 2009 and 2016 when he was entrusted with 11, 189 units of e-facility cards belonging to the Board which he disposed without duly rendering accounts to the Board.

On the resumed sitting on Tuesday, the Prosecution Counsel, Mr Ekene Iheanacho, informed the court that the matter was for continuation of trial and he was with his two witnesses.

“I took ill yesterday before I left Jos. I am feeling funny, and I went to get some drugs thinking it would help me out.

“But it continued, I sincerely apologise for the inconveniences it would cause the court and others, including the witnesses,” Zi said.

Iheanacho said that the learned counsel has presented a sympathetic picture before the court based on health.

“So, we will not be objecting to his application for adjournment,” Iheanacho said.

After listening to the lawyers, Justice Peter Affen adjourned the matter until March 3, for continuation of trial. (NAN)