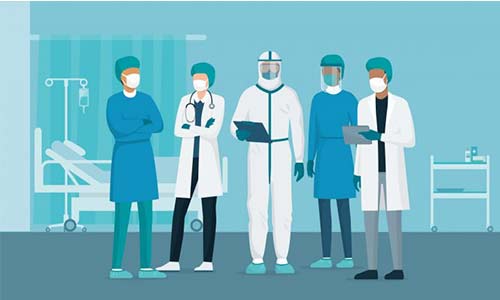 The News Agency of Nigeria reports that the state government, with support from Global Fund, the Catholic Relief Services and the National Malaria Elimination Programme are sponsors of free distribution of the nets.

Commissioner for Health in Gombe State, Dr Habu Dahiru, told a news conference in Gombe on Saturday that the suspects were arrested on September 10.

Mr Dahiru said that the ITNs were meant to reduce the burden of malaria in the state, especially amongst the most vulnerable groups – women and children.

He lamented that the nets were “unpatriotically and criminally diverted for personal aggrandisement by these persons’’.

He said: “the arrest of the suspects was made possible by personnel charged with the responsibility of keeping an eye on the process to ensure that the nets do not slip into wrong hands.

“They were tipped by an informant that the nets were loaded in a truck in one of the markets in Gombe with the intent of diverting them.

“Following this development, the police were alerted immediately and the vehicle conveying the nets were impounded.

“Marketers who were to take delivery of the nets were arrested and their co-conspirators were identified as well.’’

The commissioner warned against the sale of the nets, stressing that “these nets are for the poor and must get to them free of charge. No-one should pay for them.’’

Mr Dahiru expressed appreciation of the efforts of the police, the State Security Service, members of the Nigeria Security and Civil Defence Corps and members of the public for making the arrest and recovery possible.
NAN