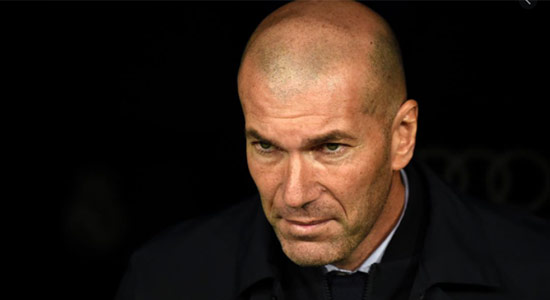 Zinedine Zidane has made the decision to leave Real Madrid with immediate effect.

The Frenchman puts an end to a second stint in charge of Los Blancos that has yielded a LaLiga Santander title and a Supercopa de Espana.

Now, according to Fabrizio Romano, Zidane has decided to leave the club after a season that has produced no silverware.

Following a difficult season, Zidane had already hinted that he intended to “make it very easy for the club” regarding his future.

The news comes in a week where the coach has taken the opportunity to leave Madrid for a break and a week where his players have insisted that he would stay.

A year of turmoil
Zidane’s job has been the subject of constant speculation for the last season. After defeat to Alcoyano in the Copa del Rey in January, some expected him to leave.

However, Real Madrid bounced back to mount a title challenge in LaLiga Santander. They took the race to the final day of the season and reached the last four of the Champions League but, ultimately, they finished the campaign without silverware.

It remains to be seen who will take over from Zidane in the Real Madrid dugout. Massimiliano Allegri and Raul are the leading contenders for now.

Antonio Conte is also available having left Inter by mutual consent on Wednesday. Los Blancos have tried to get him in before, mind.