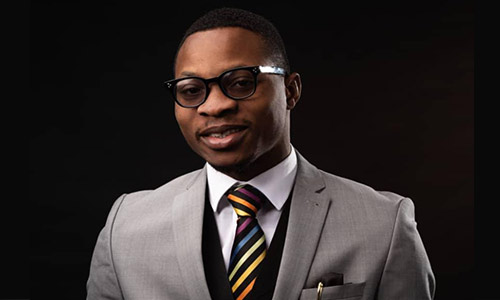 A Young lawyer by the Adesuyi Daramola, has written an open letter to the NBA President, Paul Usoro, SAN.

In the said letter, Mr. Adesuyi Daramola registered his worries over the long-standing issue of the notorious act of disobeying court order by security operatives.

Stating why the dignity of the profession must be preserved, he notes that we must bind up wounds, and come together to ensure that those who try to divide us do not succeed.

Below read his letter

TO THE PRESIDENT OF THE NIGERIA BAR ASSOCIATION

I am prompted to write you this letter after watching the disturbing video coming out of Hon Justice Ijeoma Ojukwu’s court on the 6th December 2019. As a young lawyer and a minister in the temple of justice, I consider the action of the State Security Service a huge dishonour to the temple of justice.

Mr President, I acknowledge the merits of the policies and projects which has been initiated so far under your administration and how it will positively impact the current legal, political, economic, social service delivery status of the country. However, the sanctity of the courts that has allowed lawyers with dignity to represent the underrepresented and to advocate against injustice must be given rightful attention and priority by your administration.

Unfortuntely, the long-standing issue of the notorious act of disobeying court orders by law enforcement agencies is one of the major challenges of the country. The implication of the prevailing situation, most especially disobedience contempt is that it negates the rule of law and has undermine the authority of the court. In line with this, the judiciary will no longer be perceived by the citizens as the last hope.

Mr President, we must bind up our wounds, we must come together to ensure that those who try to divide us do not succeed. Your administration must continue to recognize the sanctity and the nobility of the profession, set a precedent of trust and responsibility, and honour the sacrifices of our bravest by coming together to be better.

We await a response from the Bar for this unbelievable infraction.

Thank you for your courageous service.