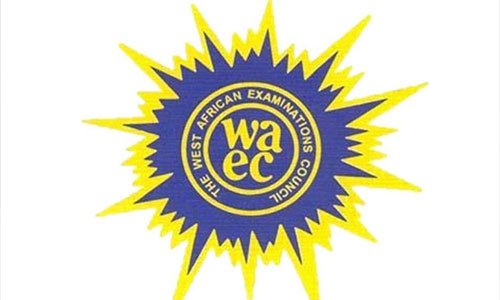 The West African Examinations Council (WAEC), announced yesterday, that it has launched an investigation into the results of 9,457 candidates who sat for the Second Series of its West African Senior School Certificate Examination (WASSCE) for (private candidates) before they could be released.

The results of other candidates have, however, been released.

The Head of the National Office, Olu Adenipekun, told reporters that the 9,457 candidates being investigated are suspected of involvement in one form of examination malpractice or the other.

He said that their cases would be presented to the appropriate committee of the council and the decisions reached on the cases would be communicated to the affected candidates within the shortest possible time.

Of the 94,884 that sat for the examination, a total of 91, 225 candidates had their results fully processed and released.

He also noted that 3, 659 others had a few of their subjects still being processed, saying that such results would, however, be speedily processed and released within the next one week.

According to him, 49,679 candidates, representing 52.36 per cent obtained credit and above in a minimum of any five subjects with or without English Language and/or Mathematics.

He said that of the total number of candidates that sat for the examination, 33, 304 others, representing 35.10 per cent obtained credits and above in a minimum of five subjects including English Language and Mathematics out of which was 16, 431.

A total of 110 candidates with varying degrees of special needs registered for the examination.

“A total of eight others are physically challenged and all these candidates with special needs were adequately provided for in the administration of the examination.

“The results of these candidates have been fully processed and released along with those of other candidates.”

He also said that the council in Nigeria had perfected its Electronic Certificate Management System, an online portal being deployed to enable private candidates’ request for their certificates online.

According to him, beginning with the 2019 Second Series WASSCE for Private Candidates, the collection of certificates will be based on requests by candidates online via the Electronic Certificate Management System platform.

He said that details of the simple procedures would be made available to the public shortly.