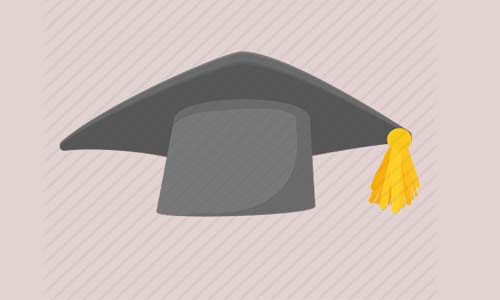 The controversy surrounding the emergence of Professor Charles Igwe as Vice-Chancellor of University of Nigeria Nsukka (UNN) has refused to settle as a Federal High Court sitting in Enugu and presided over by Justice I. N. Buba, has reserved ruling for Tuesday, November 26 on the jurisdiction of the court to entertain suit challenging the election of Professor.

His election is being challenged by Professor Emmanuel O. Ezugwu, one of the contestants on the election held in May this year.

The suit with number FHC/CS/92/2019, Prof Emmanuel Ezugwu versus UNN and 2 others, referring to the UNN Governing Council and Prof. Charles Igwe, has been pending in the Federal High Court, Enugu division.

The defendants, UNN Governing Council and Professor Charles Igwe, through their lead counsel, Dr. Onuigbo, had claimed that the court lacks jurisdiction to entertain the suit.

The defendant’s counsel also urged the court to dismiss the suit on ground that the Visitor to the University, President Muhammadu Buhari, was not joined in the suit.

However, at Thursday’s proceedings, the plaintiff, Professor Emmanuel Ezugwu, through his lead counsel, Sir Ben C. Ezugwu told the court that his client is not quarreling with the employment of Professor Charles Igwe as a staff of University of Nigeria Nsukka, which dates as far back as 1985, but the method of his appointment as Vice-Chancellor of UNN in June 2019, which he alleged was full of irregularities and against established rules of the university.

“The method of his appointment is fraud with irregularities against laws which established the university.We want the court to declare his appointment as Vice-chancellor of University of Nigeria[UNN] null and void”, the Plaintiff’s counsel told the court.

The plaintiff’s counsel Sir Ben C. Ezugwu also reminded the court of their motion on notice of June 10, 2019, pleading for an interlocutory injunction from the court restraining Professor Charles Igwe from parading himself as Vice-Chancellor of UNN pending final determination of the suit before the court.

The defendant’s lead counsel Dr Onuigbo appealed for an accelerated hearing on the suit as the Judge considered if the interlocutory injunction pleaded by the plaintiff’s lead counsel will not tantamount into halting activities of the University.

But the plaintiff’s counsel said their application for an interlocutory injunction if granted will not in any form derail activities at UNN in view of the fact that there are three operational deputy vice-chancellors within the institution, any of whom can assume the position of Vice-chancellor in acting capacity, just as Professor Igwe had told the court that he was once an acting Vice-chancellor of the institution for over three hundred days when his boss was not around.