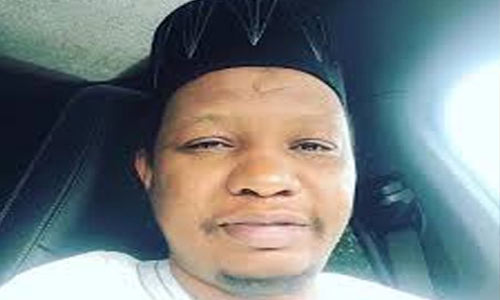 The Nigerian Bar Association has reiterated its commitment to rid the legal profession of quacks and enforce the provision of the Rules of Professional Conduct.

NBA’s position is in response to a publication credited to the Body of Benchers, Lagos zone which criticised the implementation of the stamp and seal policy of the association.

The General Secretary of the NBA, Afam Osigwe, in a statement recently said “since the introduction of the NBA Stamp scheme, we have been able to identify several fake lawyers who have applied for the stamps.”

The NBA said despite the claim in the publication that the stamp policy has no legal backing, Rule 10(1) of the Rules of Professional Conduct authorises the NBA to approve the use of the stamps.

He explained that the National Executive Committee (NEC) of the NBA had at its meeting in Uyo on November 13, 2014 approved the introduction of personalised adhesive stamps for all legal practitioners mandatory use on all legal documents, adding that the implementation began on June 1.

He said the initial backlog in the delivery of stamps to lawyers has been cleared, adding that stamps are produced within 48 hours of application to the national secretariat.