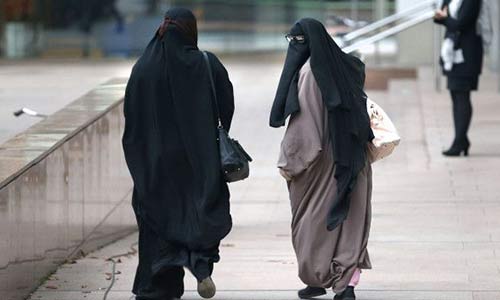 Calling burqas “a security risk and a flag of fundamentalism,” Sri Lanka’s president is banning the garment worn by some Muslim women.

The move follows a series of bombings on Easter Sunday that killed more than 250 people and wounded at least 500 in Sri Lankan churches and hotels.

“President Maithripala Sirisena took this decision to further support the ongoing security and help the armed forces to easily identify the identity of any wanted perpetrators,” according to a press release from the president’s office.

The ban goes into effect Monday.

Police think the National Tawheed Jamath, a local extremist group, may be behind the Easter bombings, but ISIS has claimed responsibility. A link between the attackers and the terror group has not been proven.

The country is still on high alert a week after the bomb attacks, with warnings that more violence could be imminent.

Police have carried out a number of raids in the eastern part of the country in their search for the attackers. On Friday night, 10 civilians, including six children, were killed along with six suspected terrorists after a shootout between police and alleged militants.

At least one Sri Lankan hotel reportedly has banned facial coverings after the attacks.

A burqa is a garment that covers the entire body, with mesh over the eyes. 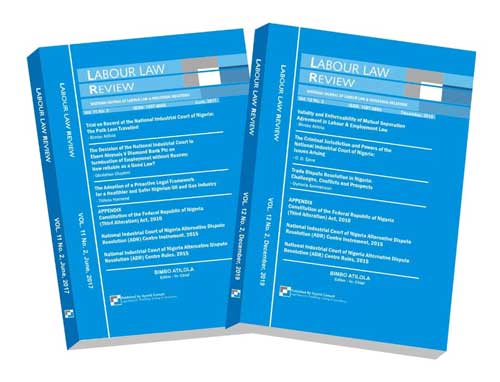