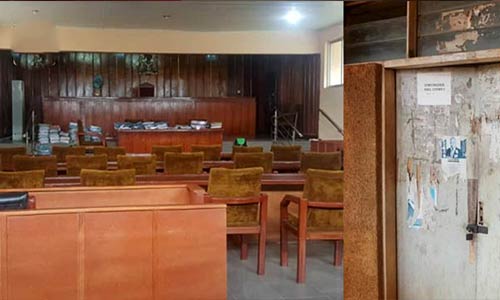 The boycott by the lawyers is to protest the kidnap of Justice Chioma Iheme-Nwosu.

Our correspondent upon arrival at the court premises in the state observed that the courtrooms were under lock and key. The Evboriaria Magistrate Court also in thee state capital is bereft of lawyers as well. 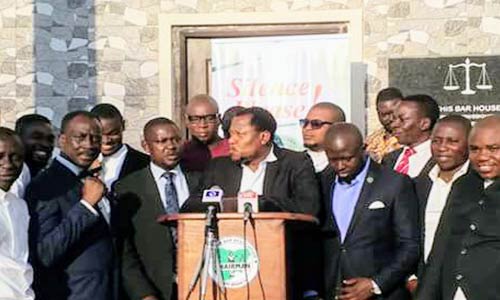 He stated that if by then the abducted judge remained in captivity, members of the body would have no option but to extend the boycott.

“If judges can be kidnapped and taken away in daylight, what about us? It is for this reason that we have resolved as a mark of protest to embark on this boycott,” Ogiebgean said while speaking with journalists.

Justice Nwosu-Iheme was abducted last week in Benin City while on her way to court. The Benin Court of Appeal judge is known to be Nigeria’s first female judge to study law up to the Ph.D. level, specialising in the law of intellectual property.

Her abduction comes days after a federal high court judge in Akure, Ondo state justice Abdul Dogo, was freed by kidnappers who had abducted him on Tuesday last week at the border between Edo and Ondo states.

See photos of the empty courtrooms and premises below… 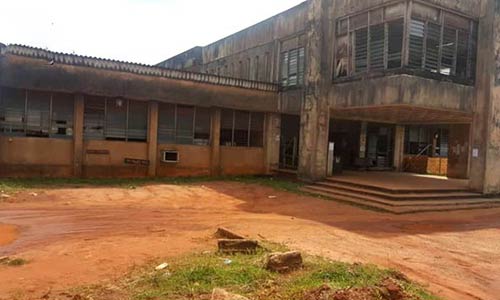 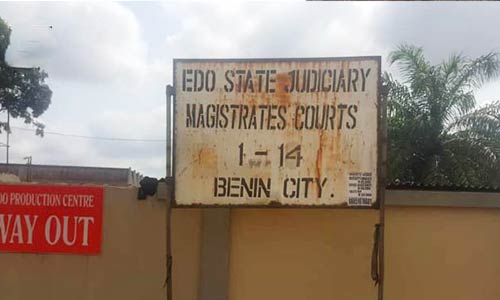 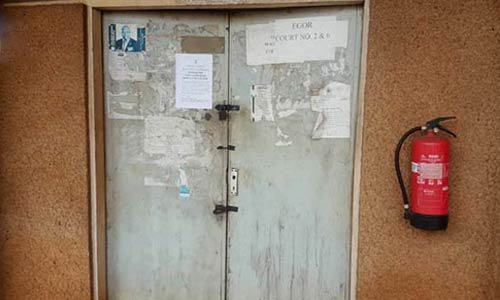 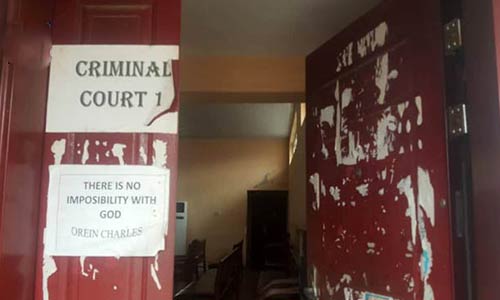