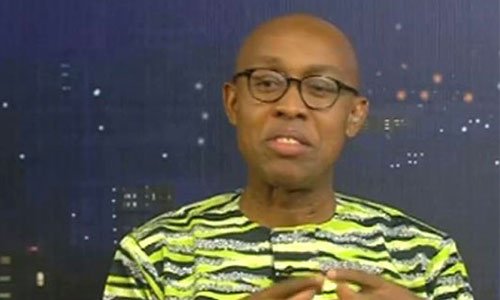 A former Chairman of the National Human Rights Commission, Professor Chidi Odinkalu, has warned the Federal Government against proscribing the Islamic Movement of Nigeria (IMN), popularly known as Shiites.

Odinkalu, who appeared as a guest on Channels Television’s Sunday Politics, said that the move might worsen the security challenges the nation faces.

He recalled that the fight against terrorism will enter its tenth year on July 30 following the death of Mohammed Yusuf, the leader of the Boko Haram sect.

“In two days time, July 30, it will be 10 years since the extrajudicial execution of Mohammed Yusuf. See where we have come to with the entity, the monster that it let loose.

“One thing you really don’t want to do is to drive an entity like the IMN on the ground because when you do that, what effectively you do is to deepen pathology of insecurity at a time when all of our assets in the security services are very stretched. That is not a luxury we can afford as a country,” he said.

According to him, the way and manner the Federal Government plans proscribing the group appears not to make sense.

“Does the serial proscription allegedly of an entity itself constitute anything more than divination of state authority because we should not get into proscribing an entity more than once.

“If we proscribe an entity more than once, it says the instrumentality of proscription itself is in question. And I think that’s where we are at the moment.

“It doesn’t seem to me that proscription in the manner that the state has chosen to do it is an effective response to what we’ve got here. And to do ex parte for an entity that is already proscribed to my view appears not to make a lot of sense,” he said.

While commiserating with Channels Television over the loss of its trainee journalist Precious Owolabi and the families of others killed during the last week’s violent protest between Shiites and the Police in Abuja, Odinkalu called for a thorough investigation into the firearms used.

While stressing that the probe is necessary considering how invaluable human lives can be, he added that the protest ongoing in Hong Kong didn’t lead to loss of lives.