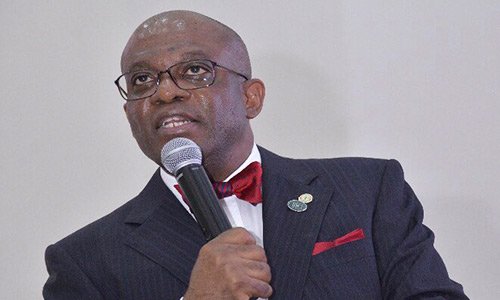 The President of the NBA, Mr. Paul Usoro, SAN has implored lawyers to have the public interest at heart when practicing law.

The president made this remark Wednesday, during the Opening Ceremony of the NBA Section on Public Interest and Development Law (SPIDEL) 2019 Conference held at Address Hotel, Aba, Abia State.

Paul Usoro, SAN, making reference to the theme of the conference “Lawyering in the Public Interest” stated that a part of public interest lawyering is the promotion of the rule of law which is the very essence upon which the noble Association, the NBA, was established.

“It is for this reason that the NBA under his leadership has been very resilient in protecting and fostering the independence of the judiciary and the legal profession, which is a part of the rule of law.

As part of the NBA efforts in terms of public interest advocacy, the NBA has advocated strongly against using the law as a tool against lawyers and other citizens,” he said.

He advised lawyers to take a special interest in pro bono cases as lawyers are seen all over the world as being voice to the voiceless. 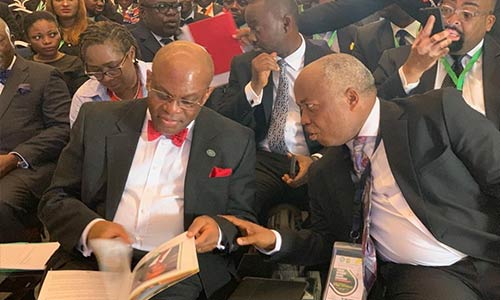 At the end of his address, he thanked the Executive Governor of Abia State, represented by the Deputy Governor, for the tremendous support the State Government has given to SPIDEL.

He also thanked the Chief Judge of Abia and other members of the Judiciary for coming, and for supporting the bar always.

He prayed for God to grant them the wisdom and courage to dispense justice at all times without fear or favour.

Finally, he thanked the Chairman of SPIDEL, Paul Ananaba, SAN, and members of the organizing committee for the excellent work in organizing the conference.