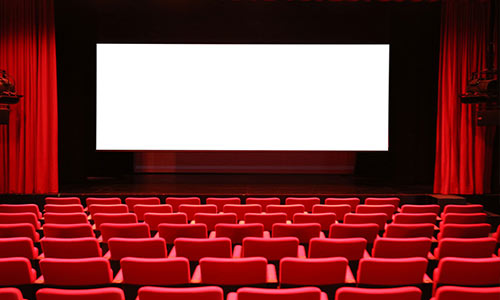 Legal movies are movies acted to envisage what transpires in the law court. They are movies acted in reflection of the principles of law and the prevailing practices. Every legal movie serves as a learning tool for both lawyers and non-lawyers and even aspiring lawyers.

Among the few latest legal movies are :

Marshall : This is a 2017 American biographical legal drama film directed by Reginald Hudlin and written by Michael and Jacob Koskoff. This is a movie about Young Thurgood Marshall faces one of his greatest challenges while working as a lawyer for the NAACP. Marshall travels to conservative Connecticut when wealthy socialite Eleanor Strubing accuses black chauffeur Joseph Spell of sexual assault and attempted murder. 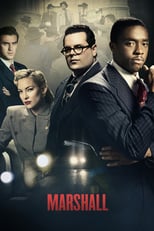 The movie ‘MARSHALL’ was directed by Reginald Hudlin. 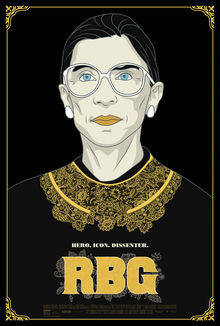 This is a movie directed and produced by Betsy West and Julie Cohen in 2018. The film focuses on the life and career of the second female United states supreme court associate Justice Ruth Bader Ginsburg.Thsi film was released on the 4th of May, 2018. The film was accepted by the National Board Of Review as the best documentary film in 2018.

This is a 2018 American Biographical legal drama focusing on the life and early cases of the US supreme court justice Ruth Bader Ginsburg, second female supreme court associate justice.

This is a 2017 Indian black comedy drama written and directed by Subhash Kapoor. The movie is about a lawyer that deceived a widow into giving him money to start up his own law firm. Afterwards he felt remorse on realizing that that the woman has committed suicide and that the husband was a victim of injustice.

This is a 2016 British-American biographical movie directed by Mick Jackson and written by David Hare. The movie is hinged on the book of Deborah Lipstadt ‘denying the holocaust‘ written in 1993. remember that two years later the English author David Irving sued her for libel on the grounds that her book had ruined his once well-regarded career as an historian by accusing him of deliberately distorting historical facts.