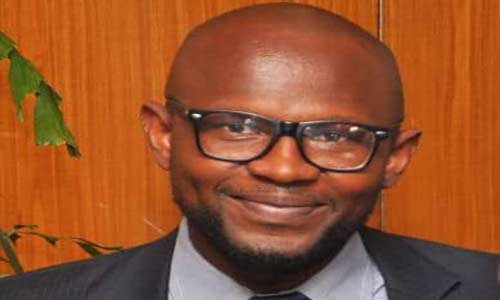 An Abuja based Legal Practitioner, Obioma Ezenwobodo has said that FCT VIO should stop harassing motorists who use ‘For Sale’ sign on their moving vehicles.

Citing the relevant laws, he noted that the Regulations which are enshrined in the relevant laws show that the said sign on moving vehicles is neither provided therein nor made Ilegal or offensive in whatsoever manner.

According to him “FCT VIO (a department under the Transport Secretariat of the Federal Capital Development Authority) was created by virtue of an enabling act called the Road Traffic Act of 1990. Pursuant to this enabling Act, a subsidiary legislation – FCT Road Transport Regulations 2005 – was enacted to regulate vehicle administration in the FCT and stipulate the functions of FCT VIO (agents of the FCT Transport Secretariat).

A careful perusal of the said Regulations shows that ‘For Sale’ sign on moving vehicles is neither provided therein nor made illegal or offensive in whatsoever manner.

The so called ‘FCT Administration’s Road Master Plan’ currently being used to extort monies from innocent motorists and impound their vehicles when they refused to ‘corporate’ is neither an Act of the National Assembly nor a subsidiary law that has force of law. Perhaps, the authority of the FCT VIO needs to furnish Abuja residents and motorists of the law or legislation that criminalises or legislate against one puting up his private vehicle for sale and the law that authorises them to enforce it.

The authority of FCT VIO should be reminded that their duties revolve around ensuring the road worthiness of vehicles plying Abuja roads.

Those who hold public offices should be circumspect in their dealings with the public and desist from abusing their offices. As Lord Macnaghten once said in the case of Westminister Corporation v. London and North-Western Railway (1905) A.C. 423, 430 thus:

“It is well settled that a public body invested with statutory powers such as those conferred upon the corporation must take care not to exceed or abuse its powers. It must keep within the limits of the authority committed to it. It must act in good faith. And it must act reasonably…”