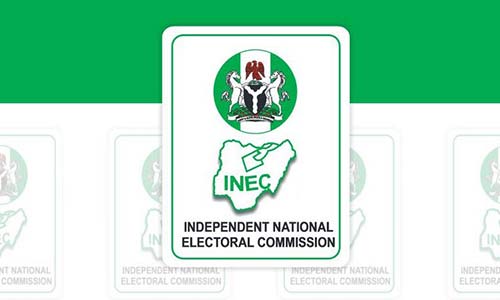 The Ogun State chapter of the Labour Party has accused the Independent National Electoral Commission of denying the party access to electoral materials used for the conduct of the March 9 governorship election.

The election petitions tribunal led by Justice Chinwe Onyeabor had on April 9 ordered INEC to allow the LP access to the election materials.

The party’s lead counsel, Hassan Balogun, told journalists in Abeokuta, the state capital, on Sunday that the commission failed to obey the tribunal’s directive.

Balogun alleged that the electoral body planned “to frustrate the petition and hinder the course of justice.

“Apparently, the commission has decided to disobey the order of the tribunal.

“We have advised our client accordingly, and we have their instruction to commence contempt proceedings against the Ogun State Resident Electoral Commissioner of INEC and any of his colleagues who are found wanting in that regard.”

When contacted, the INEC’s Administrative Secretary in the state, James Popoola, denied the party’s allegations.

He said the commission was under obligation to allow all petitioners to have access to the election materials.

According to him, INEC cannot deny any petitioner access to the electoral materials “if the party truly applied, they would have been granted access.”