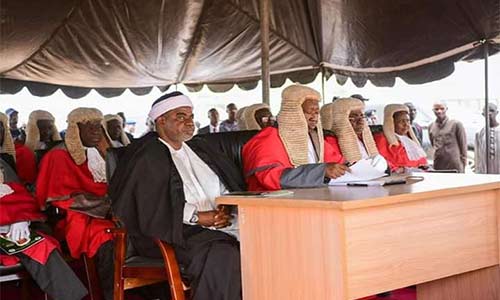 The Kogi State Judiciary yesterday held a Special Court Session in honour of late Justice Tom Shaibu Yakubu of Court of Appeal Lagos Division, who died on the 24th of December last year.

The Special Court Session, which was presided by the Kogi State Chief Judge, Justice Nasiru Ajanah was part of the activities put in place to pay last respect for the departed legal icon.

The body of the late Justice was formally released to his family by the State Chief Judge, Nasiru Ajanah for burial at the country home of the deceased, Enjema in Ankpa Local Government Area of Kogi state.

Kogi State Governor, Yahaya Bello, who paid glowing tribute to late legal luminary during the Valedictory session at the High Court of Justice Headquarters in Lokoja, described him as an illustrious son of Kogi State who distinguished himself in the legal profession in various capacities he had served. “He was a man of deep learning and extraordinary insight who demonstrated humanness and high principles in the performance of his duties.

“First as a Judge of the High Court and later as a Justice of the Court of Appeal, His Lordship distinguished himself as a fair and astute jurist with a reputation for honour, integrity, hardwork and modesty.

“He contributed greatly to the development of the Law and to the administration of justice in Nigeria.

“The Honorable Justice Tom Shaibu Yakubu was, without doubt, a devout Christian gentleman.

“As co-founder of the Christian Law Students Fellowship of Nigeria (CLASFON) at the Nigerian Law school Lagos in 1979, His Lordship was instrumental to the salvation and spiritual growth of generations of law students and lawyers who have been impacted by the fellowship over the last few decades

“His Lordship still had so much to offer but for his untimely passing.

“We are however glad that he left behind a legacy that will be long treasured by all who knew and loved him.

“On behalf of the good people of Kogi State and myself, I offer heartfelt condolences to his wife, children, extended family, community and friends as well as colleagues at the Court of Appeal.

“May Almighty God comfort those left behind to mourn him and grant him eternal rest”, the governor said.

In his remarks, the Chief Judge of Kogi State, Justice Nasiru Ajanah, commended the governor of Kogi State, Yahaya Bello for standing with the Judiciary even in mourning period.

Justice Ajanah commended Governor Bello for the provision of funds for the burial of Late Justice Tom Yakubu and the rehabilitation of Enjema road including provision of security to ease movement of mourners to and fro of the deceased hometown.

Until his transition to glory on the 24th December, 2019, he was Justice of the Court of Appeal, Lagos Division. 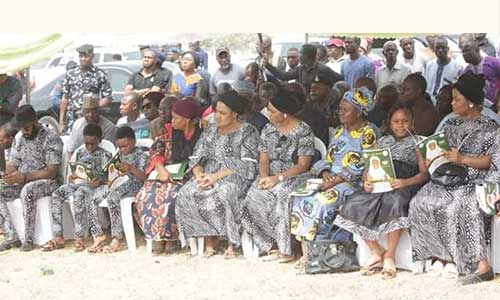 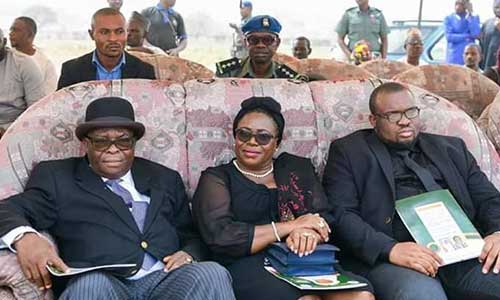 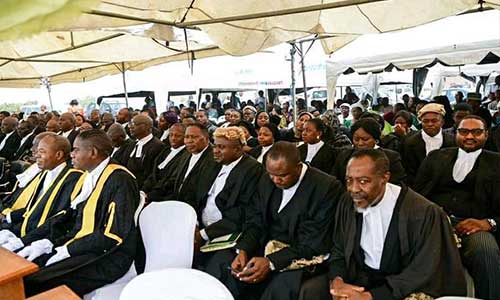 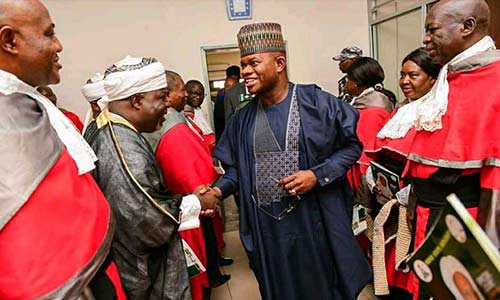