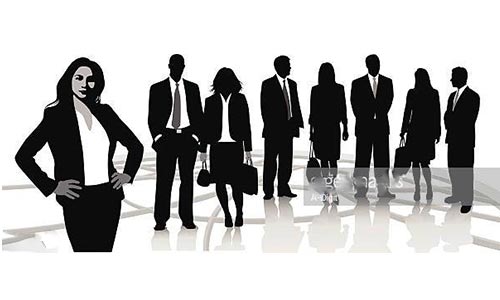 The Katsina State Judiciary, on Thursday, imposed an 11-point dress code on its workers.

Copies of the directive on the new dress code were pasted on notice boards and major entry points into the state magistrates’, Sharia and high courts.

The notice was signed by one Ahmed Abubakar from the office of the registrar.

The dress code stipulates that Sharia court judges and staff must henceforth be formally dressed and must appear in big (flowing) gowns and trousers with cap to match.

Magistrates were directed to appear in black suits, white shirts, black neck tie and black shoes. The same mode of dressing was prescribed for the legal assistants.

Registrars at high courts and magistrates’ courts were directed to henceforth appear in complete native attire or suit, while their counterparts at the Sharia courts were asked to dress in native attire.

The dress code also affects messengers, who were directed to appear in white kaftan and trousers with red caps. For cleaners, the code prescribes brown kaftan, trousers and brown caps.

Watchmen have been directed to always wear blue kaftan and trousers and navy-blue caps.

Drivers were directed to henceforth dress in brown kaftan and red caps.

Other categories of staff were advised to always dress decently.

The directive read in part, “For the management staff, they should wear complete native attire or suit, but they should wear suit during the New Year celebration and bar/bench meetings, etc.”

All workers were directed to adhere strictly to the directive, but sanctions for non-compliance were not stipulated.

A visit to the judiciary headquarters and some state and high courts in the state capital showed substantial compliance with the new directive.