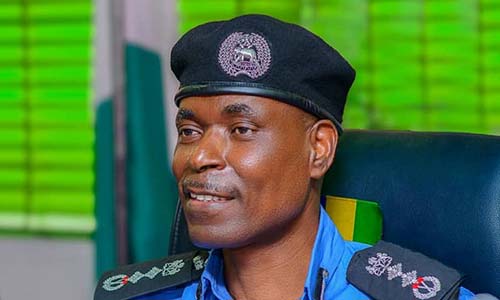 Details of the redeployment shows that CP Nkereuwem A. Akpan is the new CP for Cross River State, while CP Kenneth Ebrimson takes charge of Akwa Ibom State Police Command.

Mba said the Inspector-General of Police charged the newly posted officers to ensure the consolidation and improvement on the gains of their predecessors in the areas of public safety and crime fighting.

He also directed the new Commissioners of Police to work with relevant stakeholders in adopting aggressive, proactive and community-based crime prevention strategies to combat crime in their Areas of Responsibility.

“In addition, the Inspector General of Police enjoined the citizens of the affected states to accord the new CPs maximum cooperation to ensure they succeed in the realisation of their mandate”.