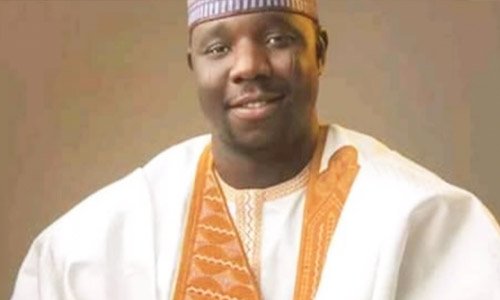 A final year law student of the University of Jos, Mr Ayuba Abok on Monday emerged Speaker of the 9th Plateau State House of Assembly.

Abok, a first time lawmaker, who was elected on the platform of the All Progressives Congress, is representing Jos East Constituency.

Born in 1986, Abok holds a diploma in Law and he is currently a 500-level law student of the University of Jos. He is married and he has two children.

Ibrahim Baba Hassan, representing Jos North-North constituency, who was one time Deputy Speaker of the house, nominated Abok as Speaker.

This was seconded by a first timer, Mrs Esther Dusu, a member representing Jos North-West who defeated the former speaker, Peter Azi.

Before Monday, Hassan who had been in the house since 1999 was seen as a likely candidate for the post of the Speaker.