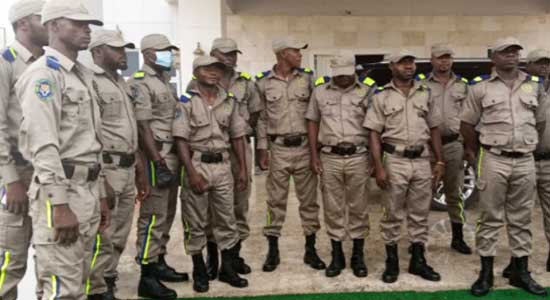 The Police Command in Ebonyi on Sunday confirmed killing of a member of Ebubeagu Security Network (ESN).

The victim, Ifeanyi Orogbo, 32, was murdered and partially burnt by the assailants.

According to her, the DPO of Ikwo Police Division said that he received a phone call from one source at Igweledeoha that one ESN operative had been murdered.

“He said the corpse has been taken to the General Hospital for preservation and autopsy,” the police spokesperson said.

Odah said that two suspects had been arrested in connection with the crime.

She said the Commissioner of Police, Mr Garba Aliyu, has expressed dismay over the killing and promised to bring the perpetrators to book. (NAN)