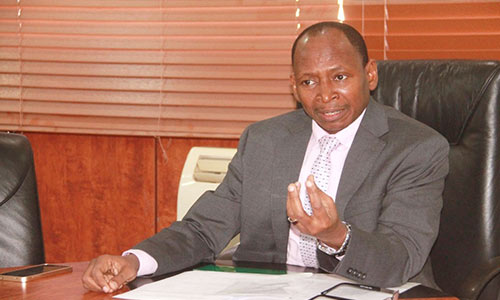 Federal, states and local governments Tuesday shared N617.566 billion from the federation account for the month of March 2019.

A communiqué issued by the Technical sub -Committee of Federation Accounts Allocation Committee (FAAC) released at the end of its meeting in Abuja, indicated that gross statutory revenue amounted to N446.647 billion.

The Communique further explained that Federation Crude oil export sales increased by about 49.18 per cent due to the increase in lifting volume, which resulted in increased Federation Revenue of about $240.23 Million.

However, lifting operations were adversely affected by production Shut-in, Shut-down at various Terminals due to technical issues, leaks and maintenance.