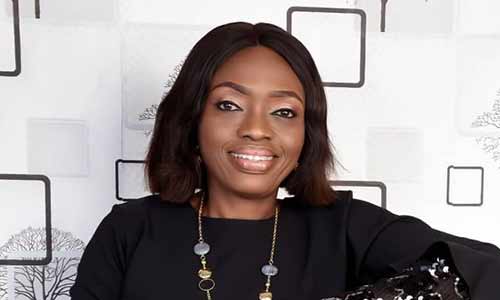 On behalf of my colleagues and I at Carol Ibharuneafe and Co., I congratulate the new Executives and Members of the Surulere Lawyers’ Forum led by Celestine Okonkwo Esq. I also commend the Yusuf Bello led outgoing Executives for a successful handover and tenure.

Since the SLF was founded in 2006, it has remained the local branch of the NBA in Surulere and environs with the mandate of promoting the welfare and interests of its members.

It is my wish and prayer that the strong legacies built by its leaders such as Chief Victor Iyanam , Otunba Martins Adeniyi Ogunleye, Esq , Fred Onyeka ,Esq and Blessing Chioma Ferguson, Esq continues with this new administration.