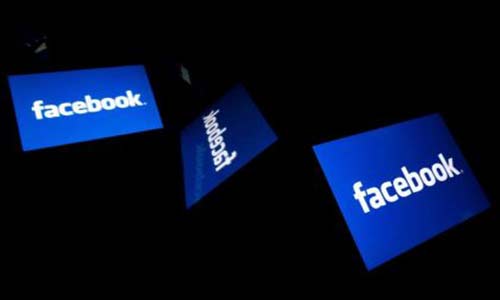 Akwa Ibom State High Court 4, has granted bail in the sum of N500,000 to one Michael Itok, who has been in detention for more than 60 days for allegedly posting “injurious” Facebook materials against Governor Udom Emmanuel.

The court, presided by Justice Archibong Archibong, in a short ruling on Thursday in Uyo, the state capital held, “That Mr Itok was entitled to bail” and extended bail to him in the sum of N500, 000 and a surety in like sum.”

He said such the surety must be resident within the jurisdiction of the court and his particulars verified by the court.

Itok was arrested and detained by the DSS on October 8, 2019 till November 26, 2019 when he was arraigned before Magistrate Grade II under the Akwa Ibom Internal Security and Enforcement Law. He has remained in prison custody ever since.

Itok’s bail application was stoutly opposed by the state government, represented by the Attorney General of the state, Mr Uwemedimo Nwoko.

Nwoko, who did not file a counter affidavit, told the court that Michael Itok had no address and was estranged from his parent.

He alleged that his residential address was on social media, adding “Michael Itok may jump bail since there was a pending charge against him at the Magistrates’ Court”.