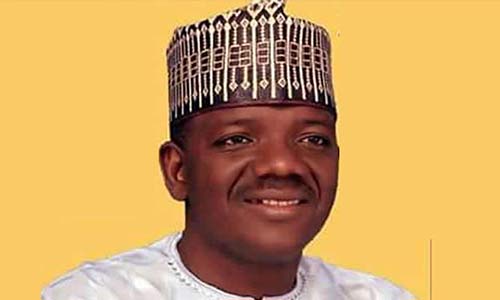 Bandits on Sunday attacked the convoy of Zamfara governor, Bello Matawalle, on his way to condole with victims of a previous attack on a community in Gusau Local Government Area.

But the governor said it was his security team that gave the bandits a chase.

According to eyewitnesses, the attack on Matawalle occurred while he was on his way to Lilo community to condole with victims of armed bandit attacks in the area.

The bandits took advantage of the bushy terrain and opened fire on the governor’s motorcade.

Countering reports of the attack, the state government on Monday, issued a statement saying the governor and his team were the ones who went after the attackers and not the other way round.

Yusuf Idris, spokesperson for the governor, said Matawalle led the security operatives to launch an ‘operation’ against the bandits in their hideouts.

Idris said the governor was accompanied by his deputy, Mahadi Aliyu-Gusau, the state’s security heads and other dignitaries.

The team, he claimed, was able “to chase bandits at their camps during the unannounced visit to the area.”

“Despite this, the governor did not feel discouraged and moved ahead to Lilo village for the condolence visit,” the statement added.

“As chief security officer of the state, l have to show a good example, I have no option than to lead security agencies for this operation. As a leader, I have to show commitments to my people toward addressing this problem.”