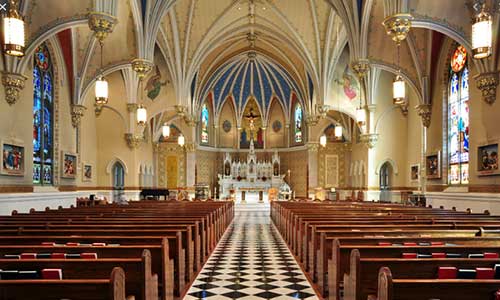 Paris Archbishop, Michel Aupetit, has resigned from his position following reports of an alleged romantic relationship with a woman.

Pope Francis accepted the archbishop’s request to resign, the Vatican announced on Thursday.

Aupetit, 70, explained that he had wanted to prevent a split in the diocese and a loss of confidence in the Church, adding that the attacks against his person had affected him.

A local newspaper reported that the archbishop had a romantic relationship with a woman in 2012.

Aupetit confirmed a relationship with the woman during his time as vicar general but said it had not been romantic or sexual.

A romantic relationship would be a violation of celibacy, a vow made by all Catholic clergymen.

Aupetit had been Archbishop of Paris since 2017 and was thus a high-ranking representative of the Catholic Church in France.

He studied medicine and worked as a doctor before finding his way to the Church.(dpa/NAN)