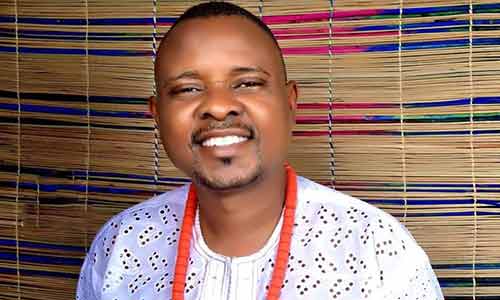 The Nigeria Police Force has arraigned a journalist, Rotimi Jolayemi, also known as Oba Akewi, before a Federal High Court sitting in Abuja.

Jolayemi was arrested on May 6 over a poem, which was considered critical of Minister of Information and Culture, Alhaji Lai Mohammed.

Before the journalist turned himself into the police, the minister ordered the arrest of his wife, Mrs Dorcas Jolayemi, and two of the media practitioner’s brothers, John and Joseph, who were all locked up for eight, nine and two days respectively.

Police filed a one-count charge marked FHC/ABJ/CR/104/2020 against the journalist on May 22, 16 days after he was detained.

The offence, according to the police, was contrary to section 24(1)(b) of the Cybercrime (Prohibition, Prevention etc) Act 2015.

The charge sheet reads, “That you Jolayemi Oba Akewi ‘m’ aged 43 years on or another the 14th day of April, 2020 at Osola compound Ekan nka, Kwara State within the jurisdiction of this honorable Court did send a audio message through your android phone device to a group WhatsApp platform known as “Ekan Sons and Daughters” and which went viral immediately after it was posted for the purpose of causing annoyance, insult, hatred and ill will go the current Hon. Minister of Information and Culture, Federal Republic of Nigeria, Alhaji Lai Mohammed and Culture committed an offense contrary to section 24(1)(b) of the Cybercrime (Prohibition, Prevention etc) Act 2015.”